Our university has the Institute for Molecular Bioscience as outstanding research institute located at The University of Queensland, in Brisbane, Australia.

The IMB's mission is to decipher the information contained in the genes, proteins and molecules of humans, animals and plants.

Since its establishment in 2000, the IMB has earned a reputation as one of the Asia Pacific region's leading research institutes. By understanding the development process and aspects that go awry in complex diseases, IMB aims to develop pharmaceutical and cellular therapies, technologies and diagnostics to prevent or treat such diseases.

In addition, through studying both animals and plants, the IMB wishes to pursue other opportunities for applying our understanding of genetic programming and molecular architecture, which has the capacity to transform and create new industries in biology, information technology, green energy and agriculture.

SponsorsStudying at IMB
Studying at IMB
Donate to IMB
DONATE
How to donate to the IMB and its programs in cancer, pain relief, diabetes, heart disease, inflammation, kidney and liver disease and obesity.
Read more...
Work With Us
WORK WITH US
View current employment opportunities with IMB.
Read more...
Our researchers
RESEARCHERS
Find out more about the IMB's individual group leaders.

IMB Outcomes
IMB OUTCOMES
Learn about how the IMB is working towards treating diseases, understanding the body and developing biofuels, and natural pest eradication methods.

3,000 students graduate each year find a job within 2 months

Join them and increase your chances to get hired. 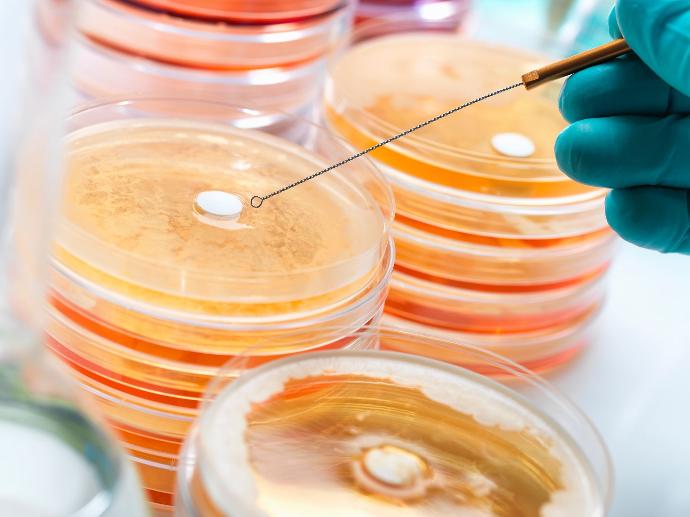 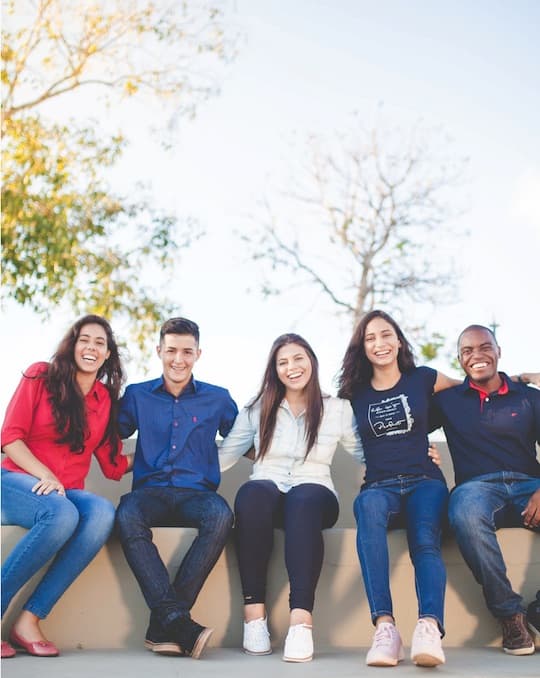 What makes us different?

The Transcriptome is defined as the full complement of RNA transcripts expressed in a cell or tissue, in a particular time and space. We study the Transcriptome rather than the Genome as it is easier to decode and because its dynamics can be used to infer which biological pathways are actively expressed in a biological process of pathological state.

The laboratory comprises of a multi-disciplinary group of bioinformaticians, molecular biologists, developmental biologists, and biochemists, who are working at the intersection of systems biology, transcriptomic and emerging high-throughput technologies.

Student Projects
If you are a student interested in studying with us, please browse the Research pages to identify a potential area of study, and contact Sean Grimmond (s.grimmond@imb.uq.edu.au) or Nicole Cloonan (n.cloonan@imb.uq.edu.au) to discuss your options further.

Defining the repertoire of mutations driving cancer development and progression
Next generation sequencing technology has heralded new opportunities for cancer genomic research. It is now feasible to survey the entire sequence content of an individual tumour and define the accumulation of somatic mutations and structural variations. We are undertaking the systematically surveying of complete transcriptome complexity, genome sequence content / genome structure and epigenomic signatures in a large cohort of individual Pancreatic Cancers (in collaboration with A. Biankin, Gavan Institute) and Ovarian Cancers (in collaboration with D. Bowtell, PeterMac Cancer Institute) as part of the International Cancer Genome Consortium. [read more]

Studying Transcriptional Complexity
The mammalian Transcriptome is far more complicated than previously thought. Our group has used bioinformatics to review the transcriptional output of all loci in mouse and man, providing novel insights into how alternative transcription expands the repertoire of the proteome and provides higher levels of control of biological systems. [read more]

Studying mammalian transcriptomes at single nucleotide resolution:
Previously, we have used bioinformatic approaches to review the transcriptional output of all loci in mouse and man, and provided novel insights into how alternative transcription expands the repertoire of the proteome and provides higher levels of control of biological systems. We are now actively pursuing the role of this transcriptional complexity in specific biological statesÂ using next-generation sequencing approaches [read more]

Predicting the function of miRNA-mRNA networks:
MicroRNAs (miRNAs) are short, non-coding, RNA regulators of gene expression that have been identified in a broad range of eukaryotes. In addition to regulating growth, development, differentiation, some miRNAs have also been classified as tumour suppressors or oncogenes. We have recently developed a systems biology approach to uncover large networks of interacting genes that are directly targeted by miRs and predict their function. We are now expanding our endeavors to explore the mammalian miRNA and mRNA transcriptomes and search for novel functional miRNA-mRNA networks [read more]

Phosphoregulators: Systems biology of the kinome and phosphatome
PhosphoregulatorsMassive scale transcriptome and genome annotation efforts have recently identified all genes encoding the cellular machinery of protein phosphorylation. These molecular networks have been found to be far more complex in mammals than previously reported, with many kinase and phosphatase loci generating, on average, more than 6 transcripts per gene through the process of alternative splicing. We are modelling phosphoregulator networks and addressing the impact transcriptional complexity has on the control of normal cell division and tumorigenesis using system-based approaches. [read more]

Computational & Genomic characterisation of the Extracellular Space
ECS pipelineIntercellular communication underpins the entire processes of differentiation and development, and defines interactions between cells, tissues, and organs. With the completion of the human and mouse genomes, it is now possible to predict the entire set of ligands and receptors. [read more]

Systems approaches to ES Cell maintenance and differentiation
In this area of our research, we are using transcriptomic, bioinformatic and high throughput platform technologies to find lead compounds for the maintenance of human and mouse ES cell pluripotency and directed differentiation. [read more]


Transcriptome Studies of Kidney Development and Renal repair
SCGAPAs part of the NIDDK's Stem Cell Genome Anatomy Project (SCGAP) we created a temporal and spatial transcriptome atlas of the developing mouse kidney (10.5dpc-adult). More recently, as part of the NIH Genitourinary Development Map program (GUDmap), we have undertaken surveying the histological expression patterns of several thousand genes in the normal mouse kidney (both embryonic and adult) via automated in situ hybridisation, providing us with a detailed temporal and spatial molecular atlas of normal metanephric development. This is forming the foundation for several studies into developmental gene networks, the role of extracellular signals in kidney organogenesis and renal repair. [read more]

Thanks to its innovative system, the school offers a diplomatic training during which we are followed by a "mentor", a sort of "tutor"!

Great support and quality courses! A mentor helps you move forward and can be contacted through flexible schedules. Everything you need to start your career on the web.